At the Aperitech, great conversations about law, innovation, startups, and entrepreneurship!

The “Aperitivo” is the cocktail consumed prior to a meal, in Italy, usually before dinner together with some snacks.

During the event, while sipping an aperitivo, we heard and saw a presentation from Tonko House.

Robert Kondo and Dice Tsutsumi met during their time at the Art Department of Pixar Animation where they worked on animated films such as Toy Story 3 and Monsters University. In 2012, they co-wrote and directed the independent animated short film, “The Dam Keeper”, released two years later. This 18-minute short film garnered an Academy Award nomination for Best Animated Short film. Realizing they would never experience “creation” without starting at the beginning, the two resigned from Pixar in July 2014 and started Tonko House as a place to further nurture their creative growth and continue telling stories for the world through their films. Tonko House derives its name from the Japanese words for pig (ton) and fox (ko) (http://www.tonkohouse.com).

We also drank from smart cups that will help us save nature developed by an Italian startup, PCUP (https://pcup.info)

After the presentations networking and talk about serious things too with old and new friends!

Here are some photos of the event: 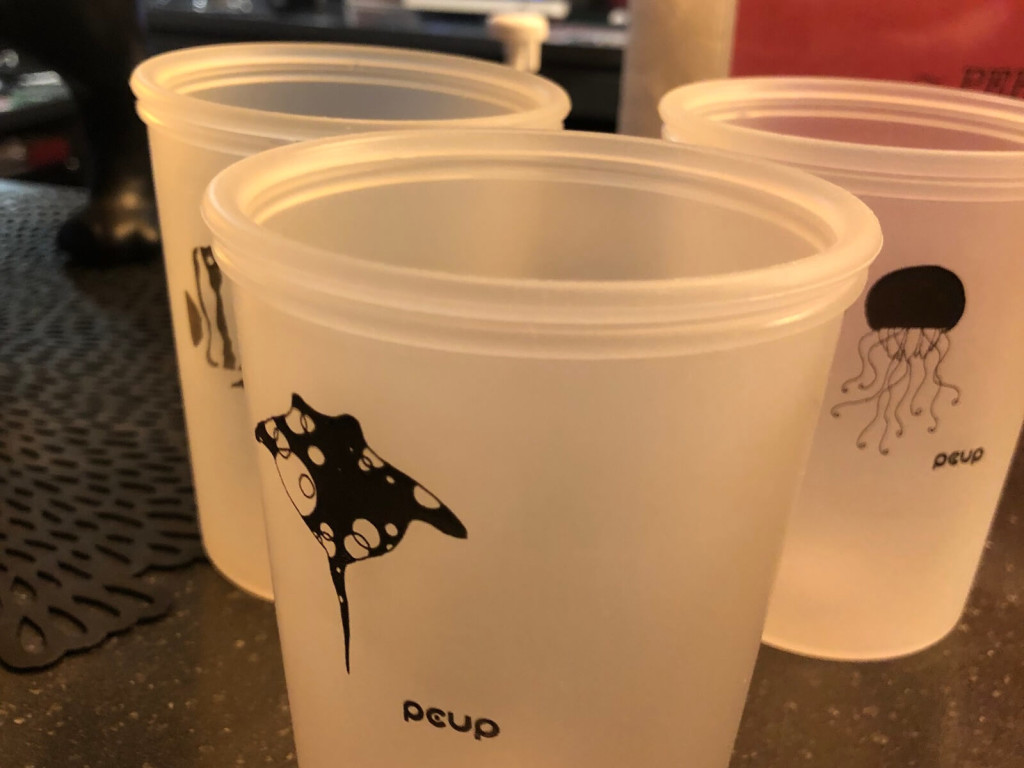 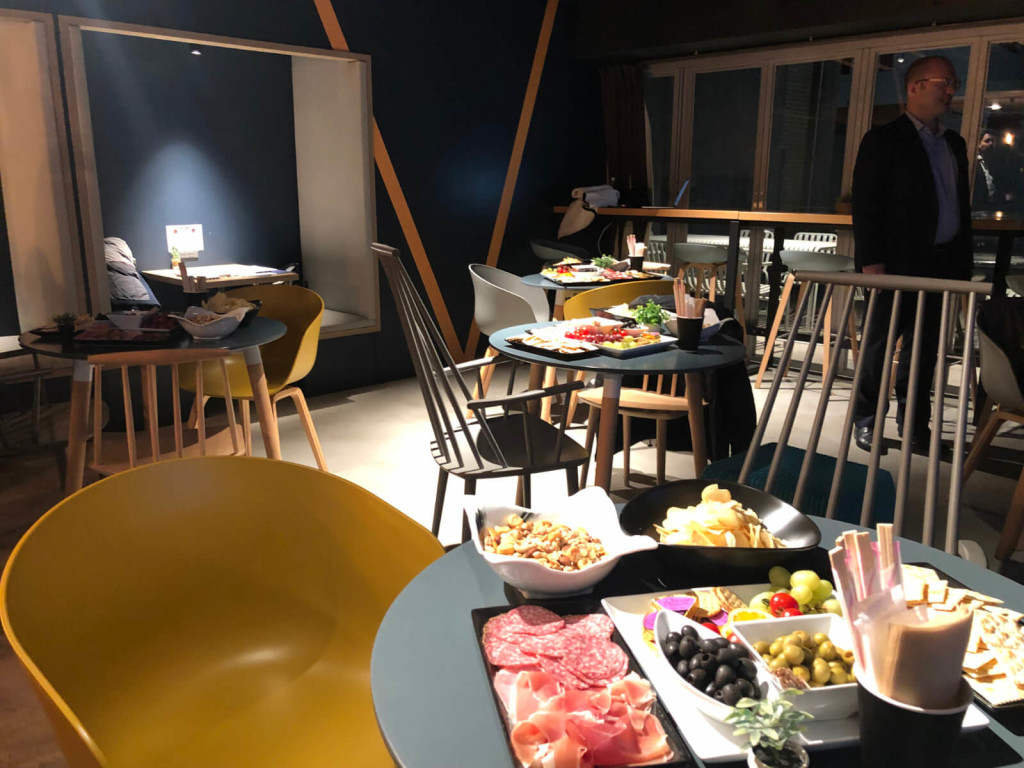 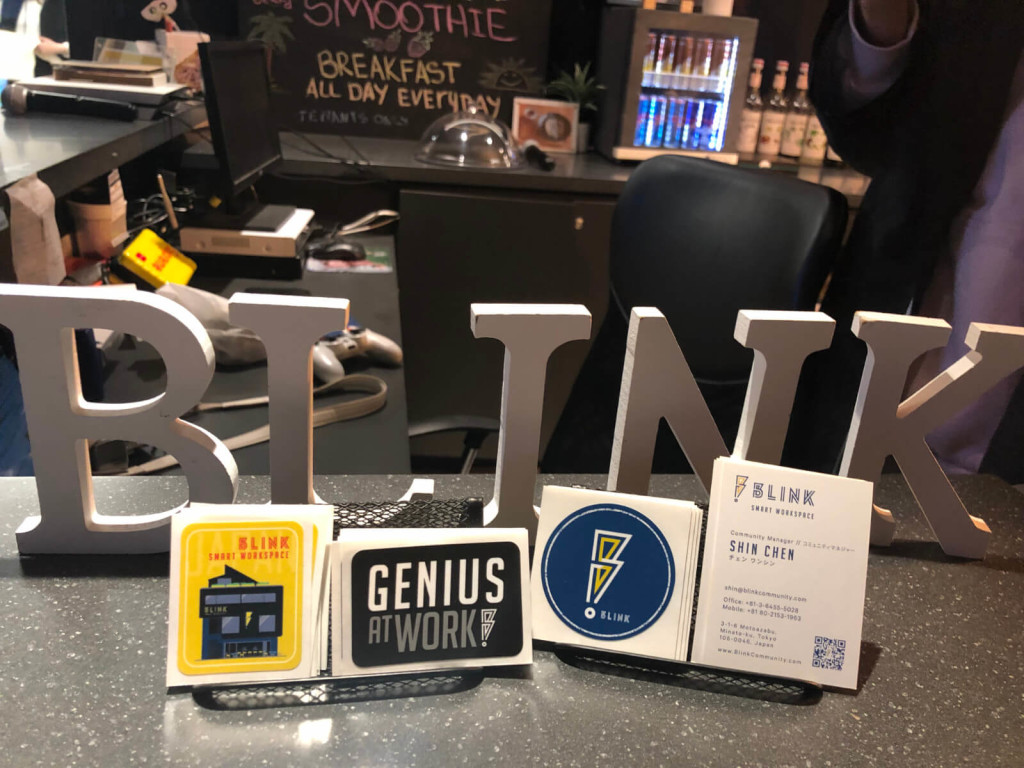 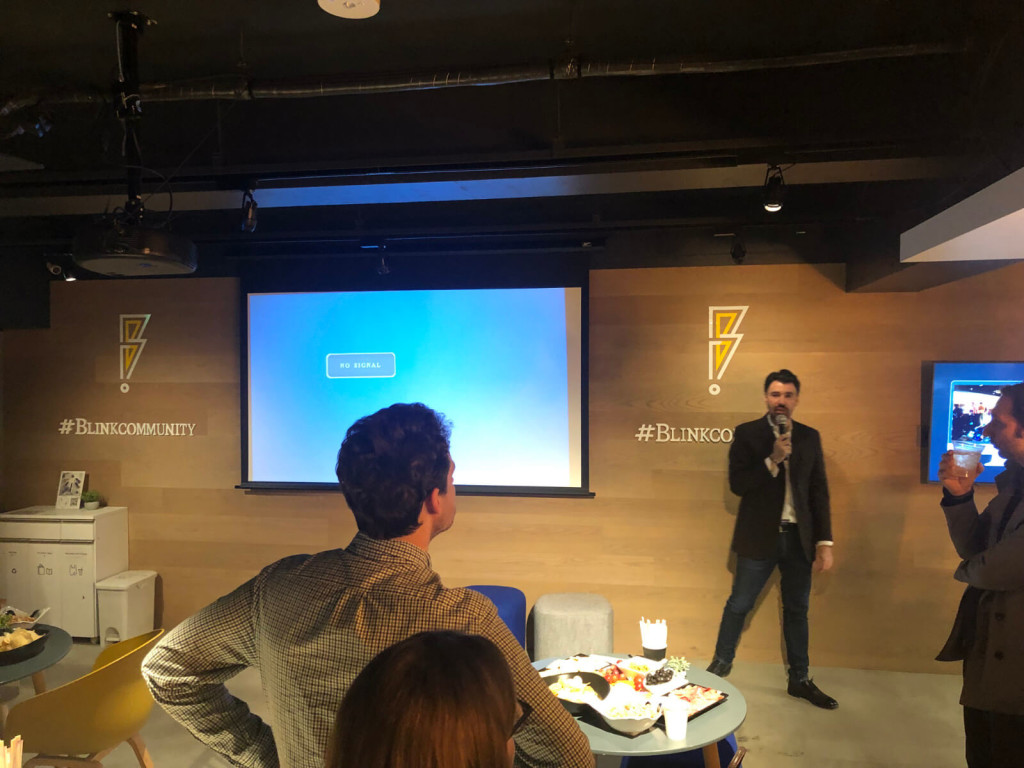 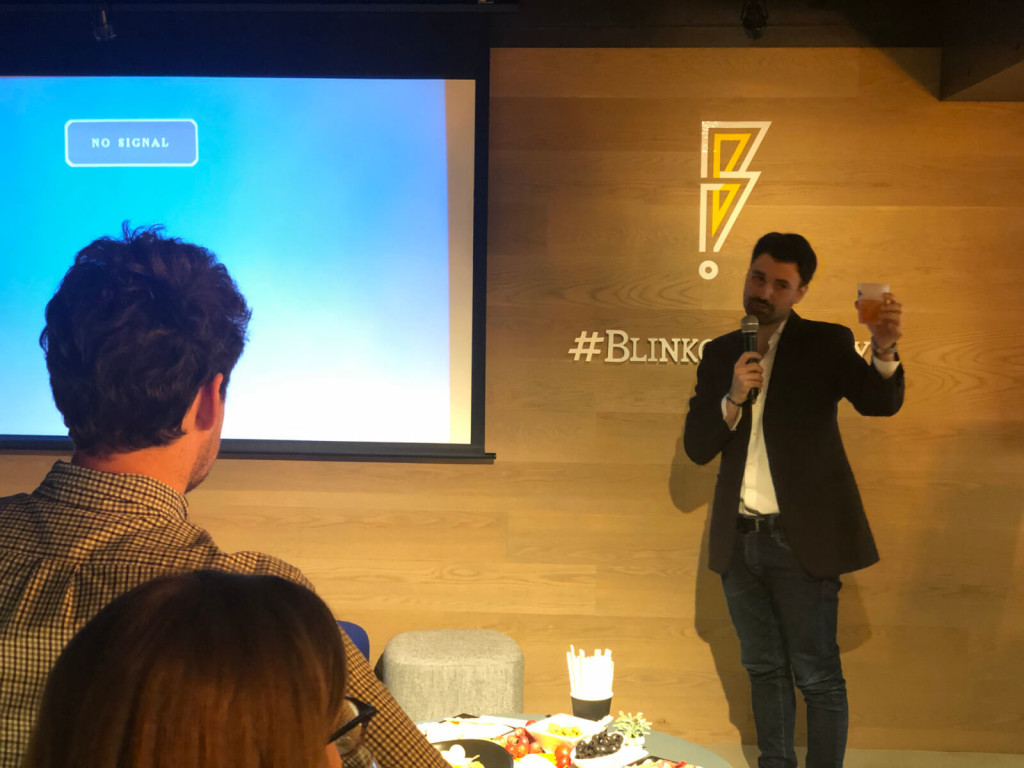 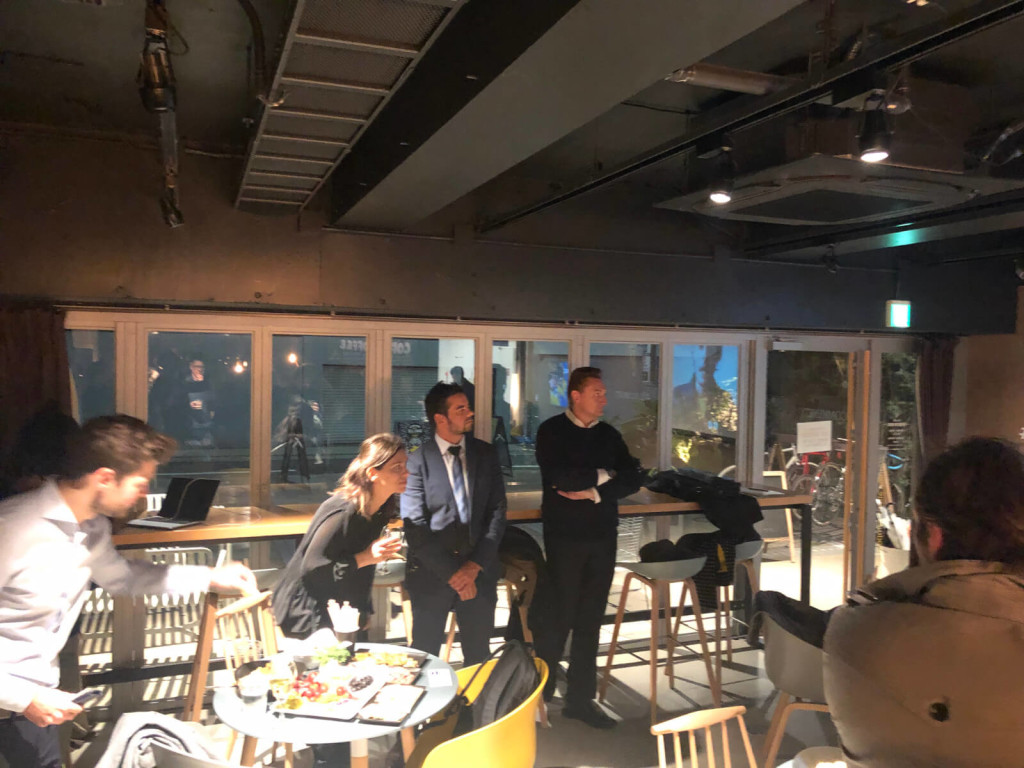 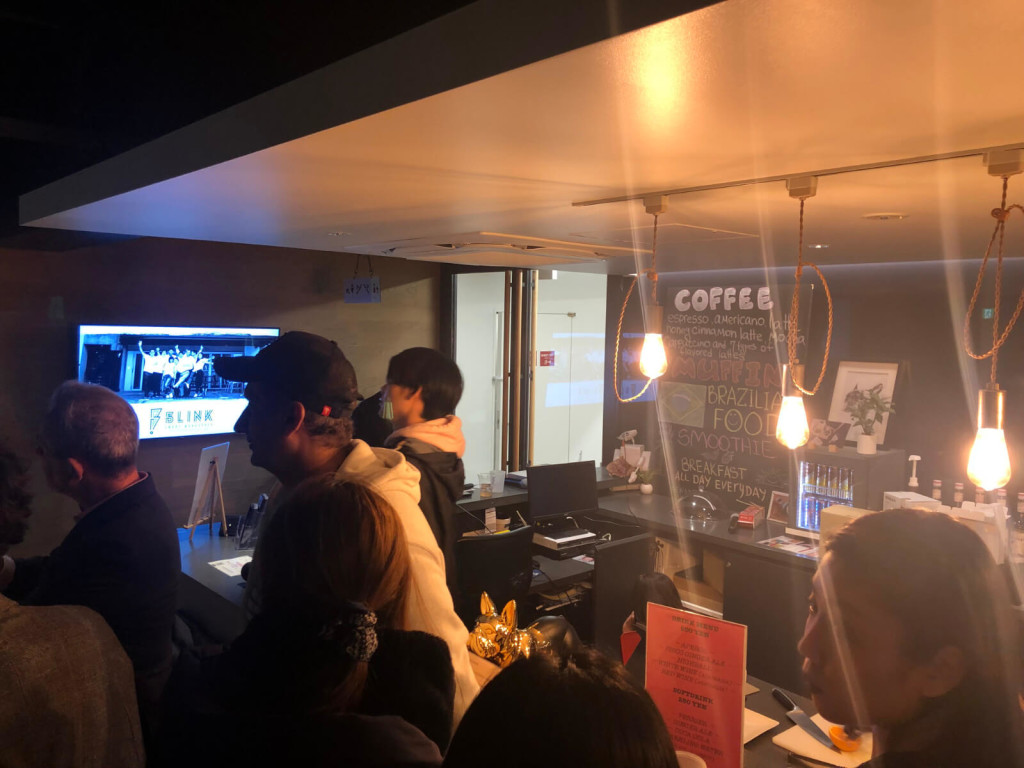 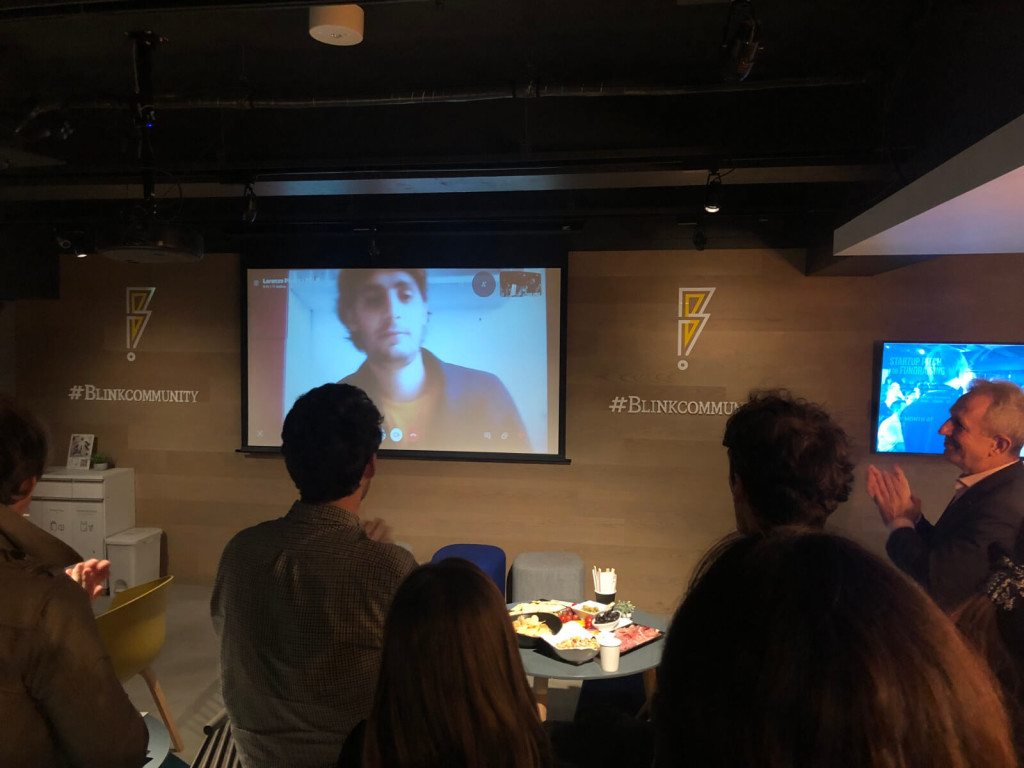 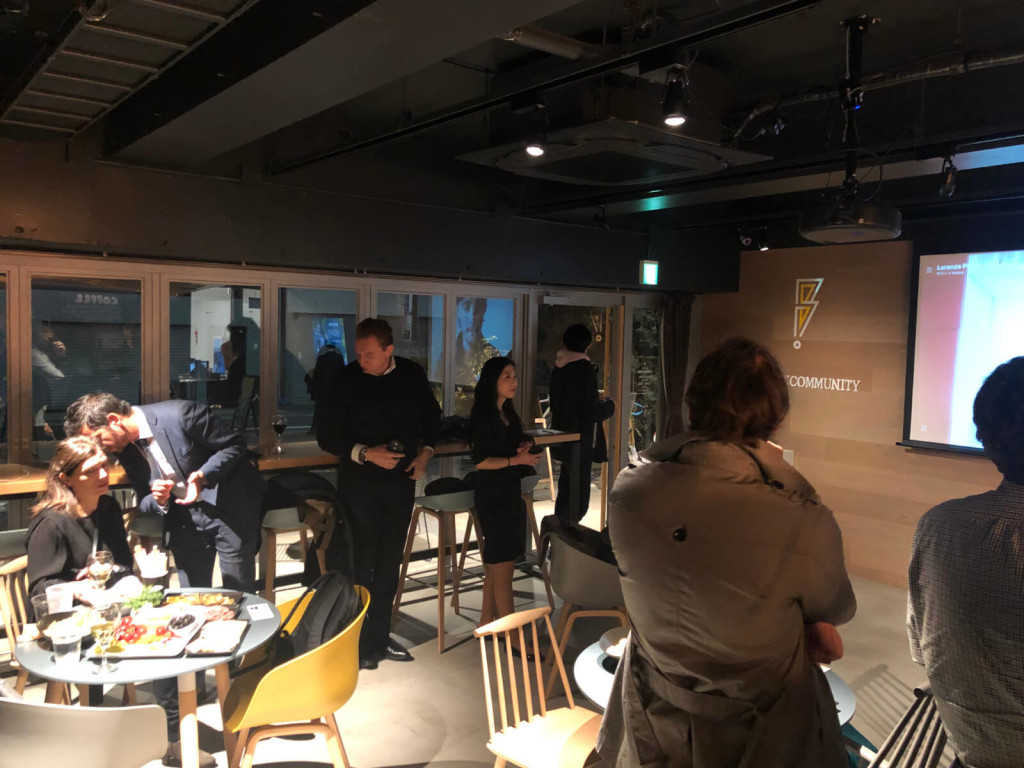 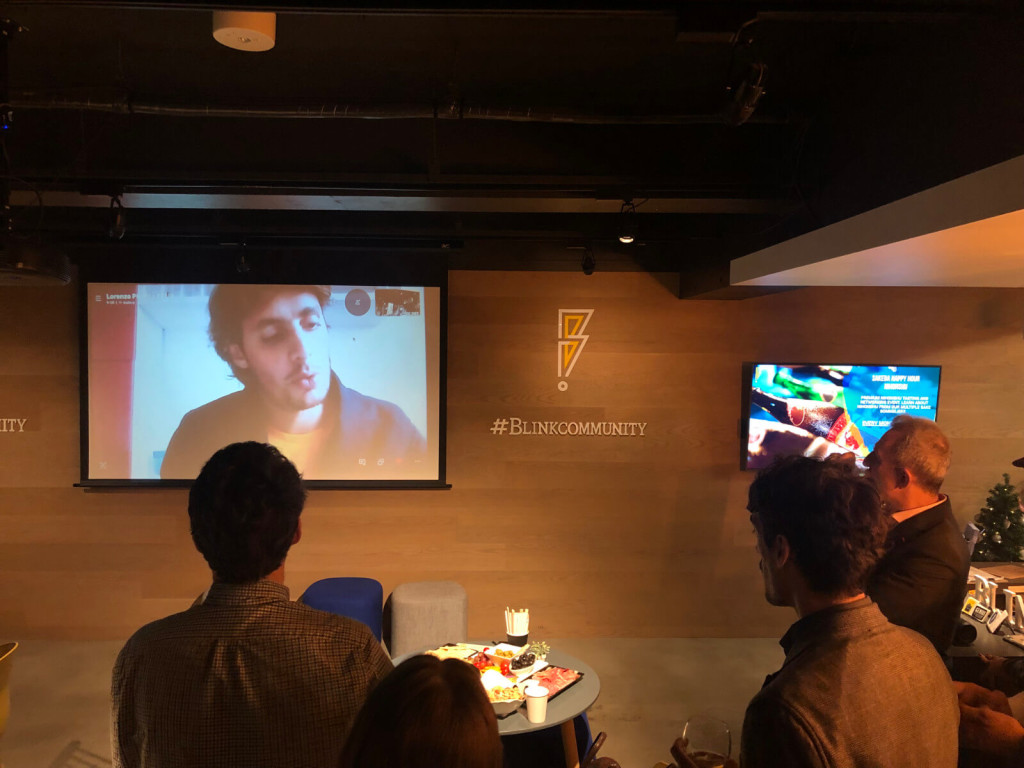 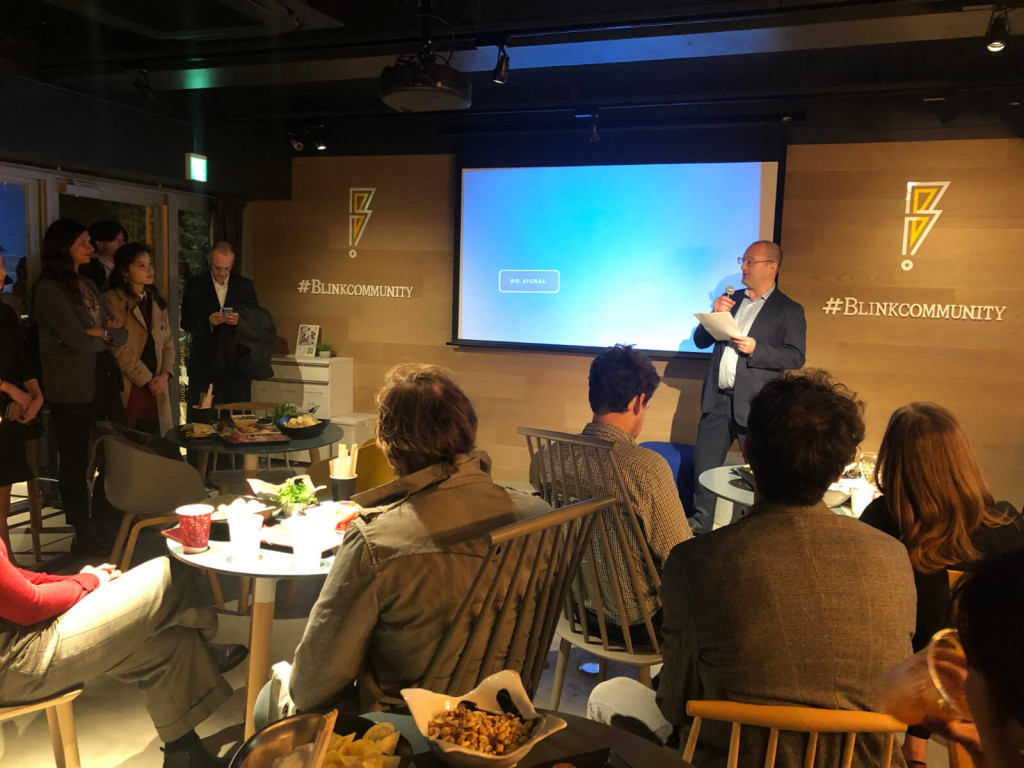 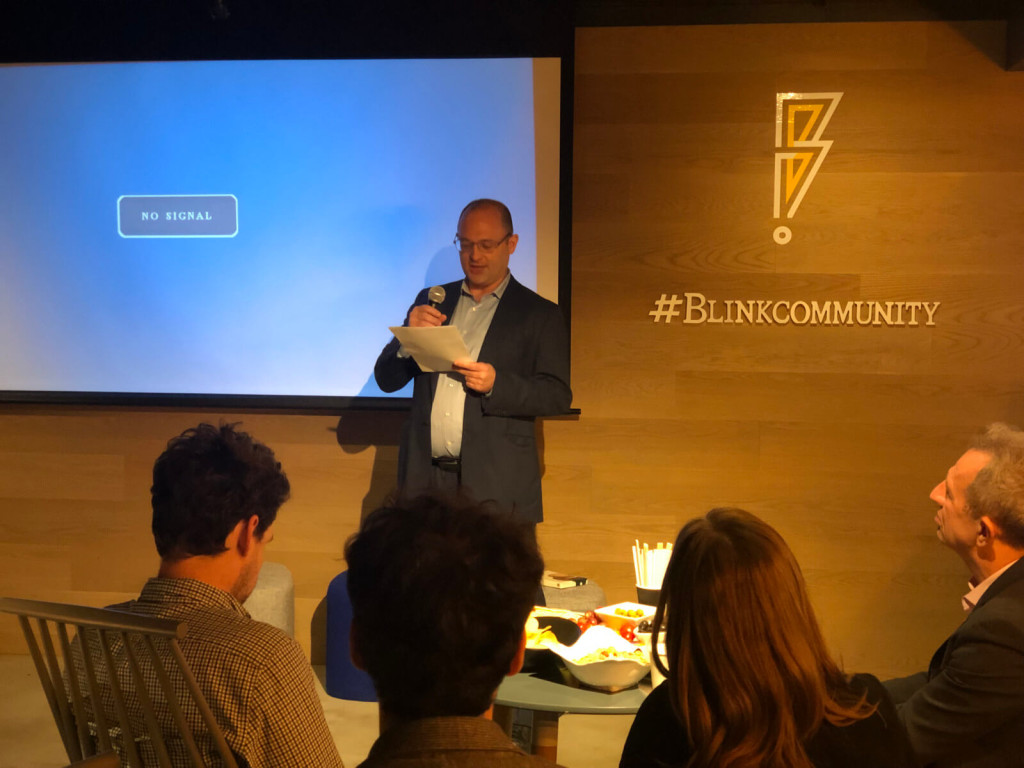 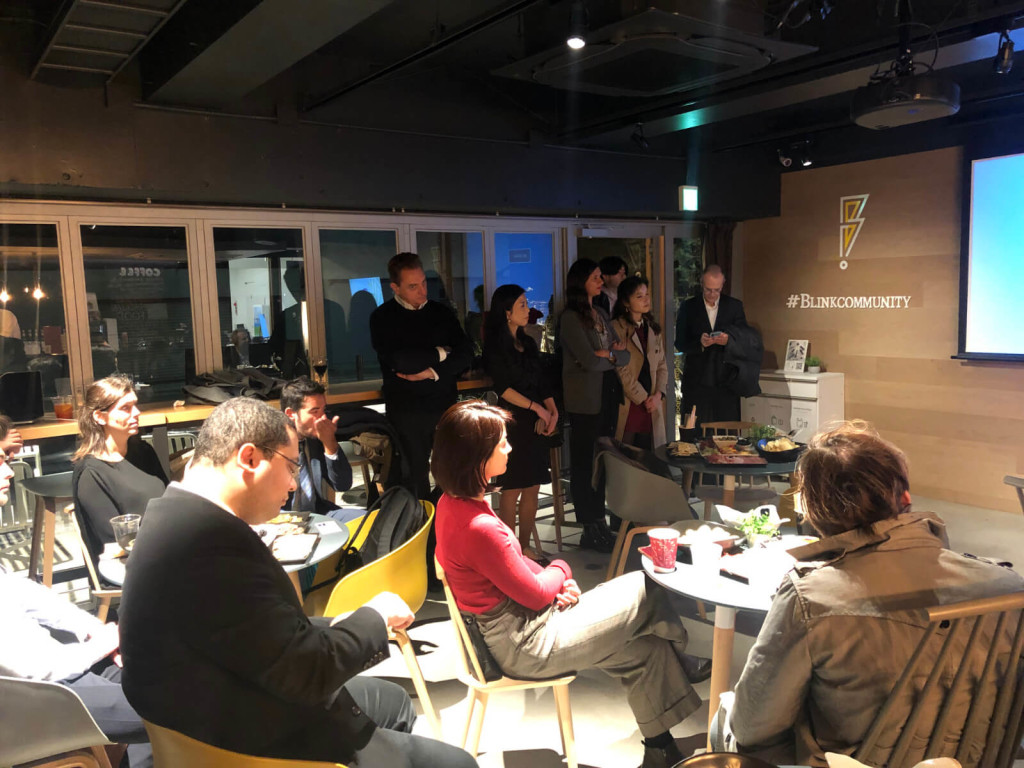 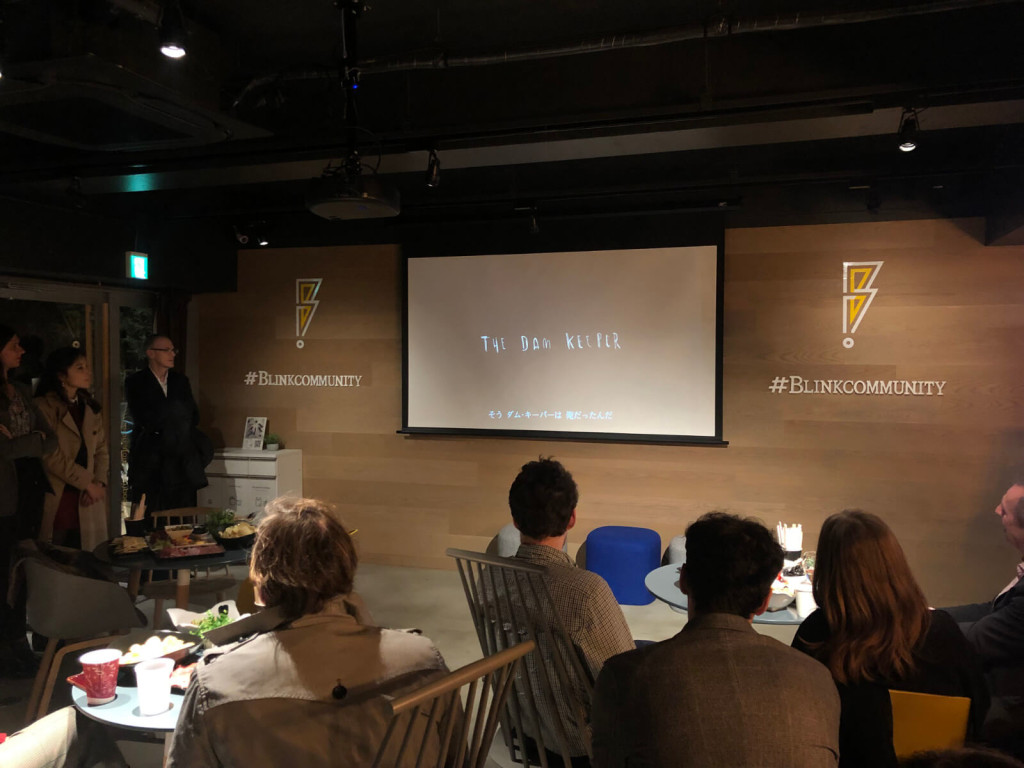 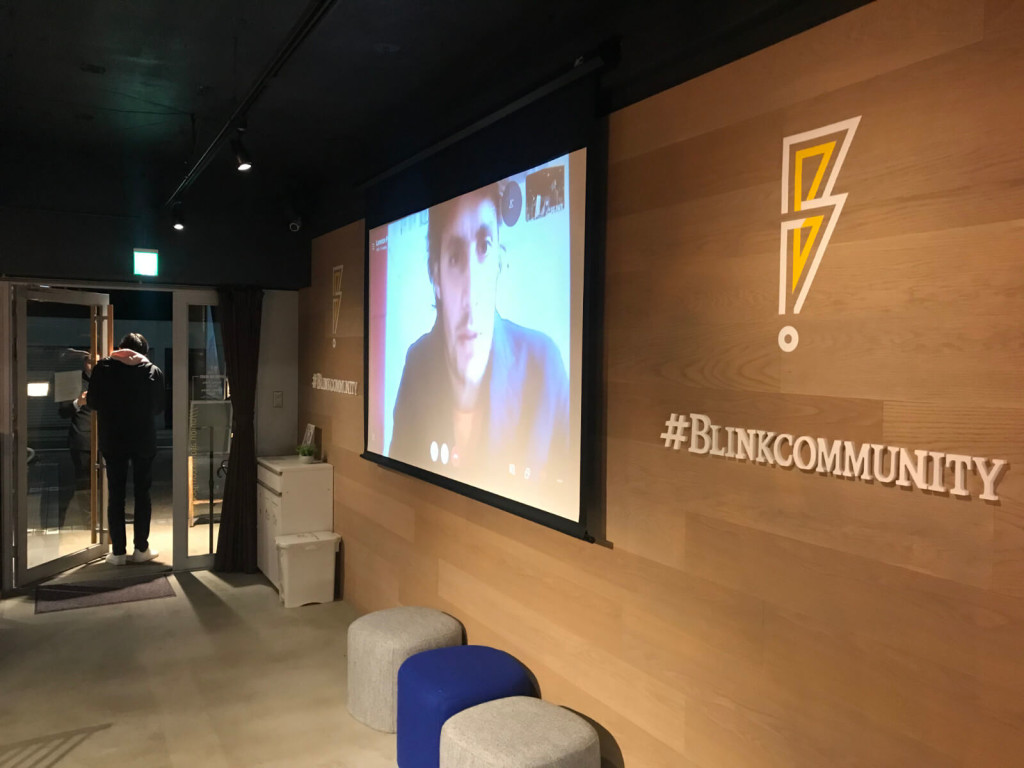 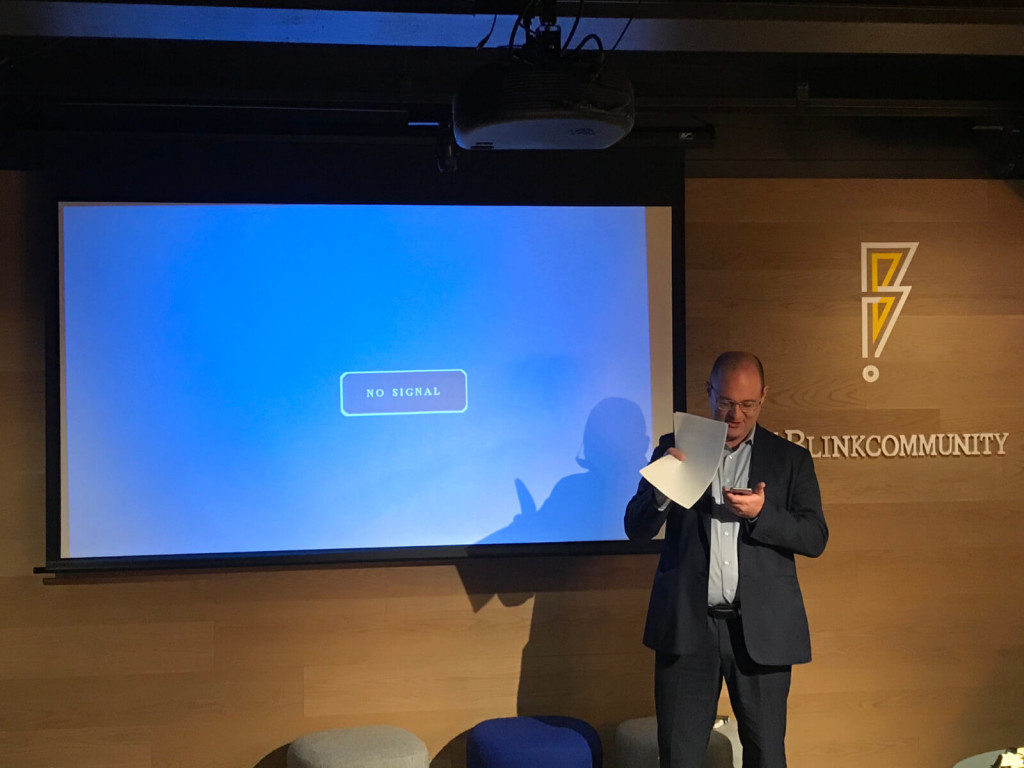