Polish regions as a source of innovation

Year 2019 marks the 100th anniversary of the establishment of diplomatic relations between Poland and Japan. On this occasion, several events in Poland and Japan are being organized with the aim to strengthen and broaden the cooperation between our countries in many areas of mutual interest. One of them is the regional cooperation which has been steadily developing and gaining more and more attention on both sides, especially during the last ten years which have passed since the “1st Regional Forum: Poland-Japan” was organized in Tokyo. This year, we would like to invite you to the “2nd Regional Forum” which, as we hope, will give a new impetus to the further development of relations between regions from Poland and Japan.

Region-to-region cooperation represents a very promising field of international relations as it encompasses multiple forms of collaboration, such as: investment, collaboration in research, technology development and innovation, as well as promotion of people-to-people exchange. The importance of regional cooperation as the factor enhancing the growth of local economies and bringing the dynamism to the activities of local authorities, has been also highlighted in the Declaration on Strategic Partnership signed in Tokyo in 2015, which defines main directions of the future bilateral relations between Poland and Japan.

During the forum, the representatives of voivodships from different parts of Poland, along with companies accompanying each region, will present their offers of collaboration. The main emphasis will be put on presenting a wide range of innovative approaches and solutions undertaken by local authorities, clusters and business communities whose representatives will encourage their Japanese counterparts to create new partnerships enhancing regional cooperation between Poland and Japan. The forum will also offer the opportunity to conduct direct talks and discussions during the lunch break and the networking session, planned at the end of the event. The panel exhibition displaying at the forum, will also give you the opportunity to discover charms and strengths of Polish regions which look forward to establishing various kinds of cooperation with partners from Japan.

Here are some photos of the event: 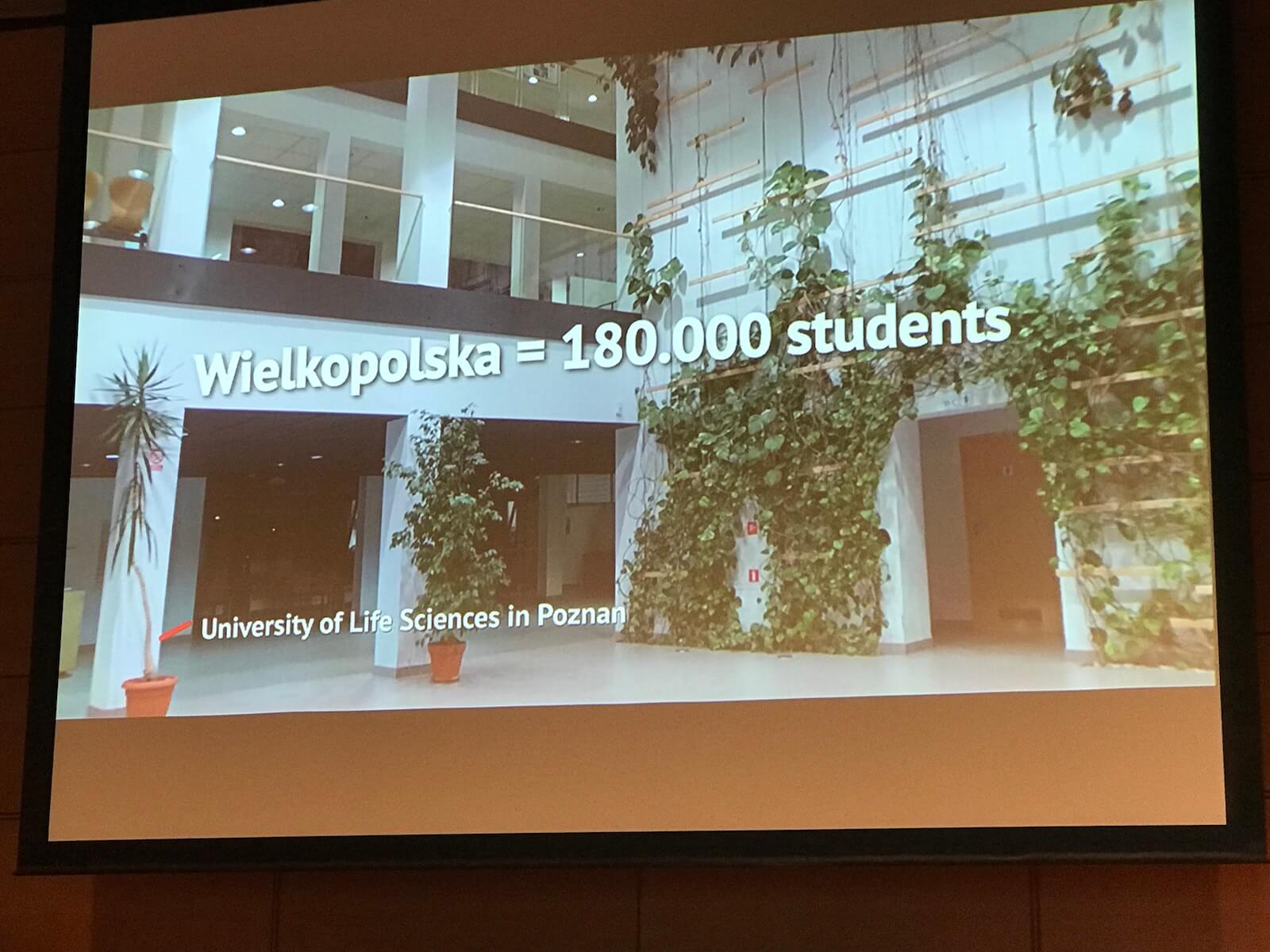 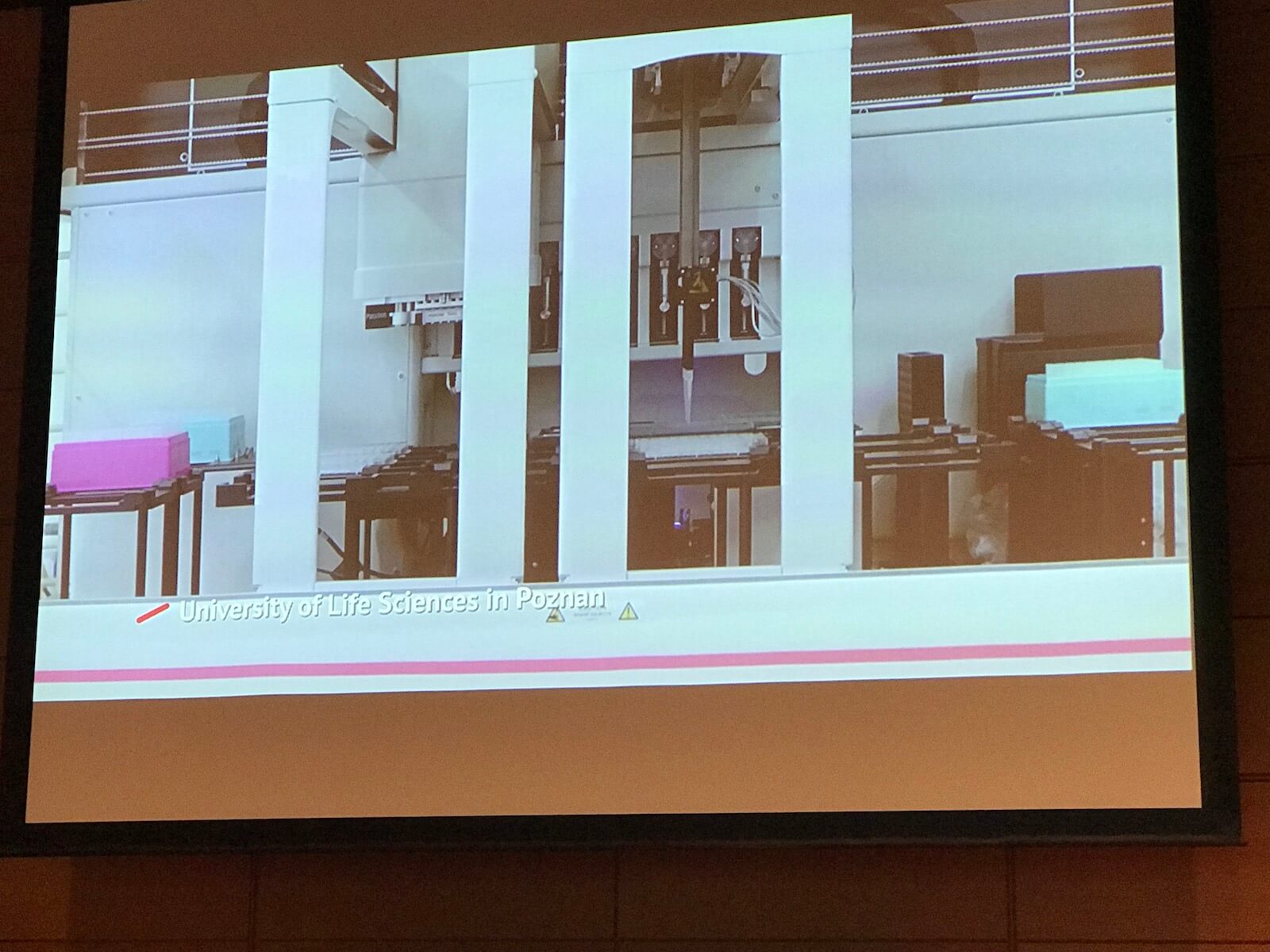 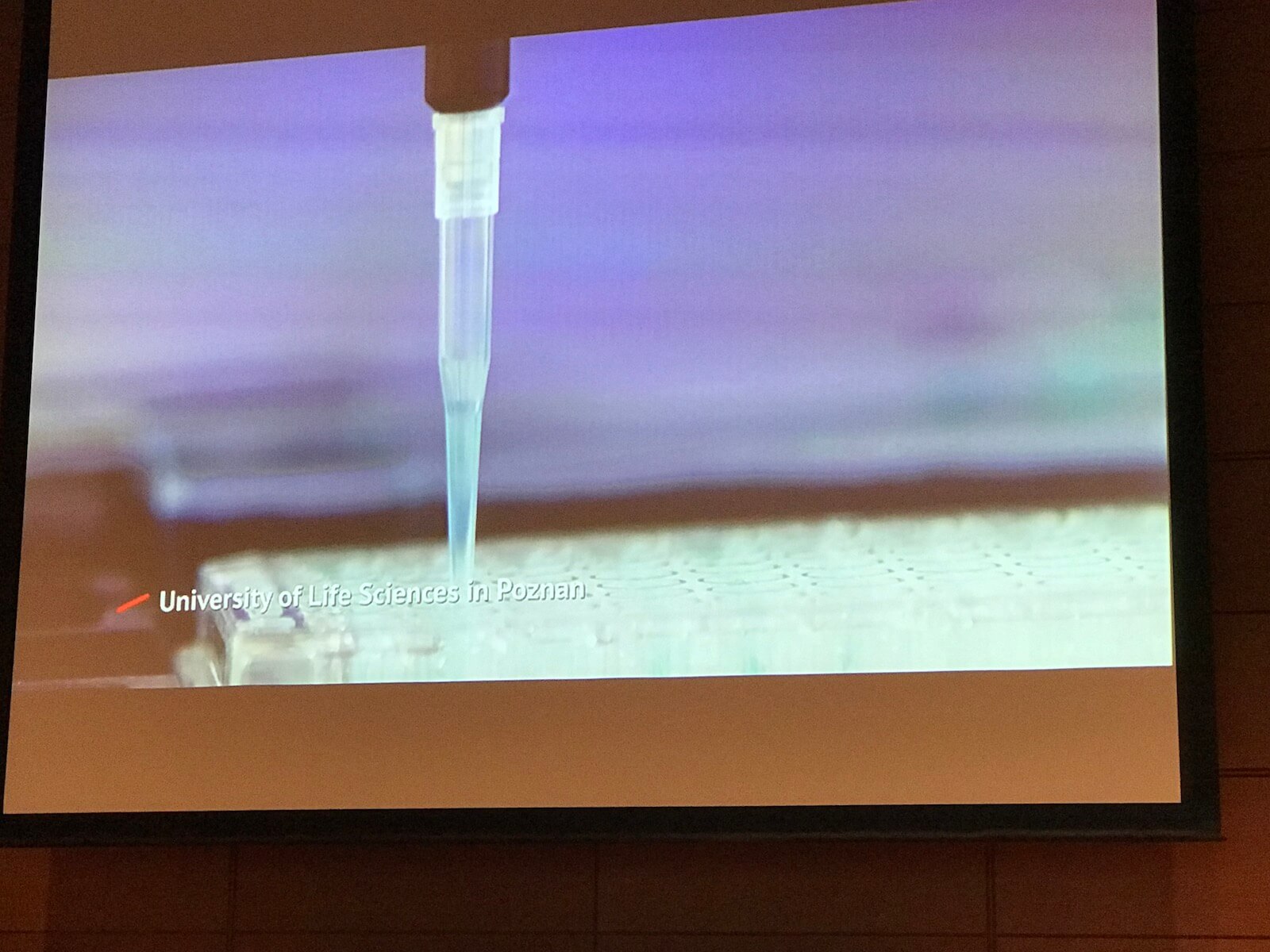 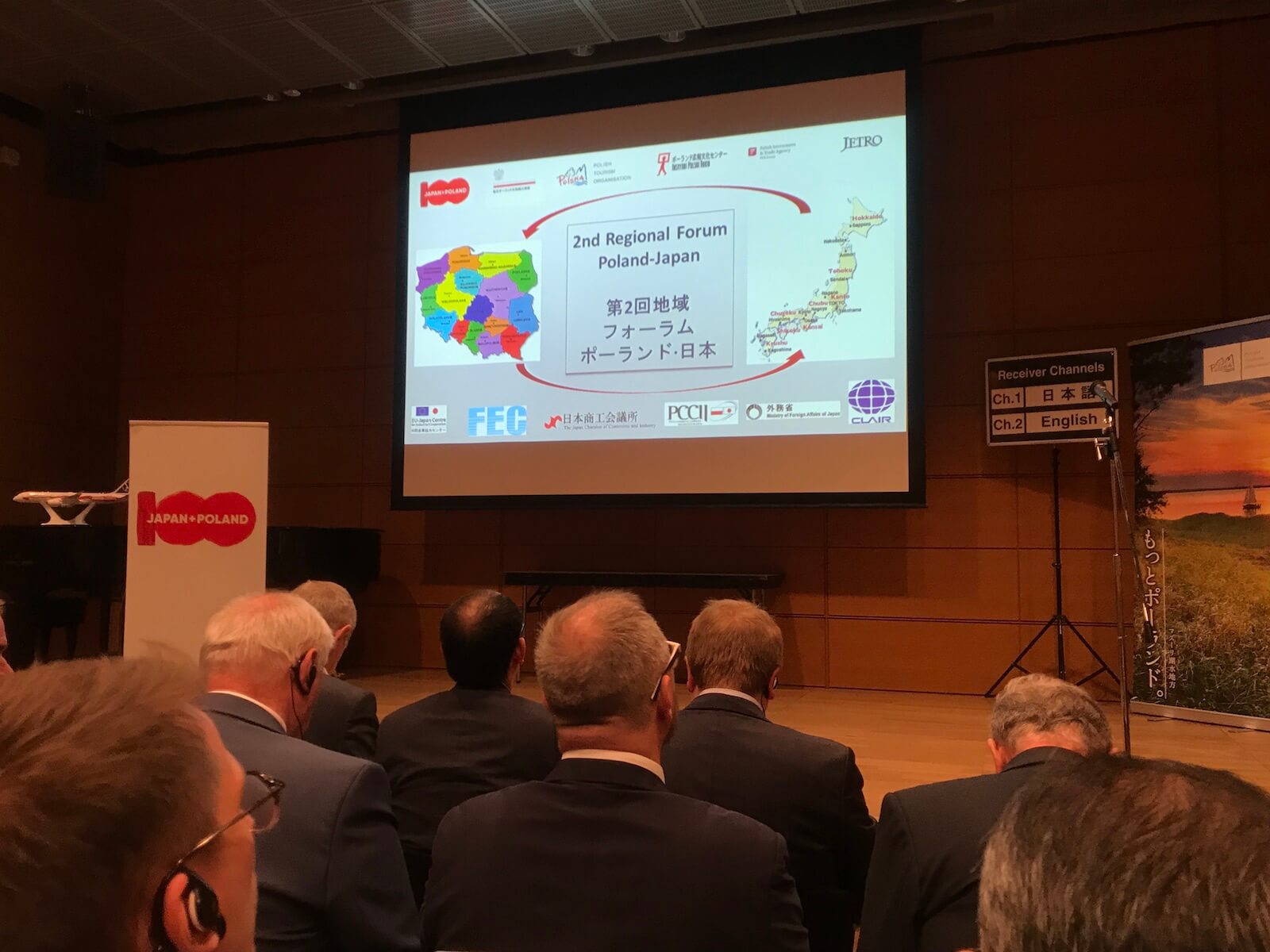 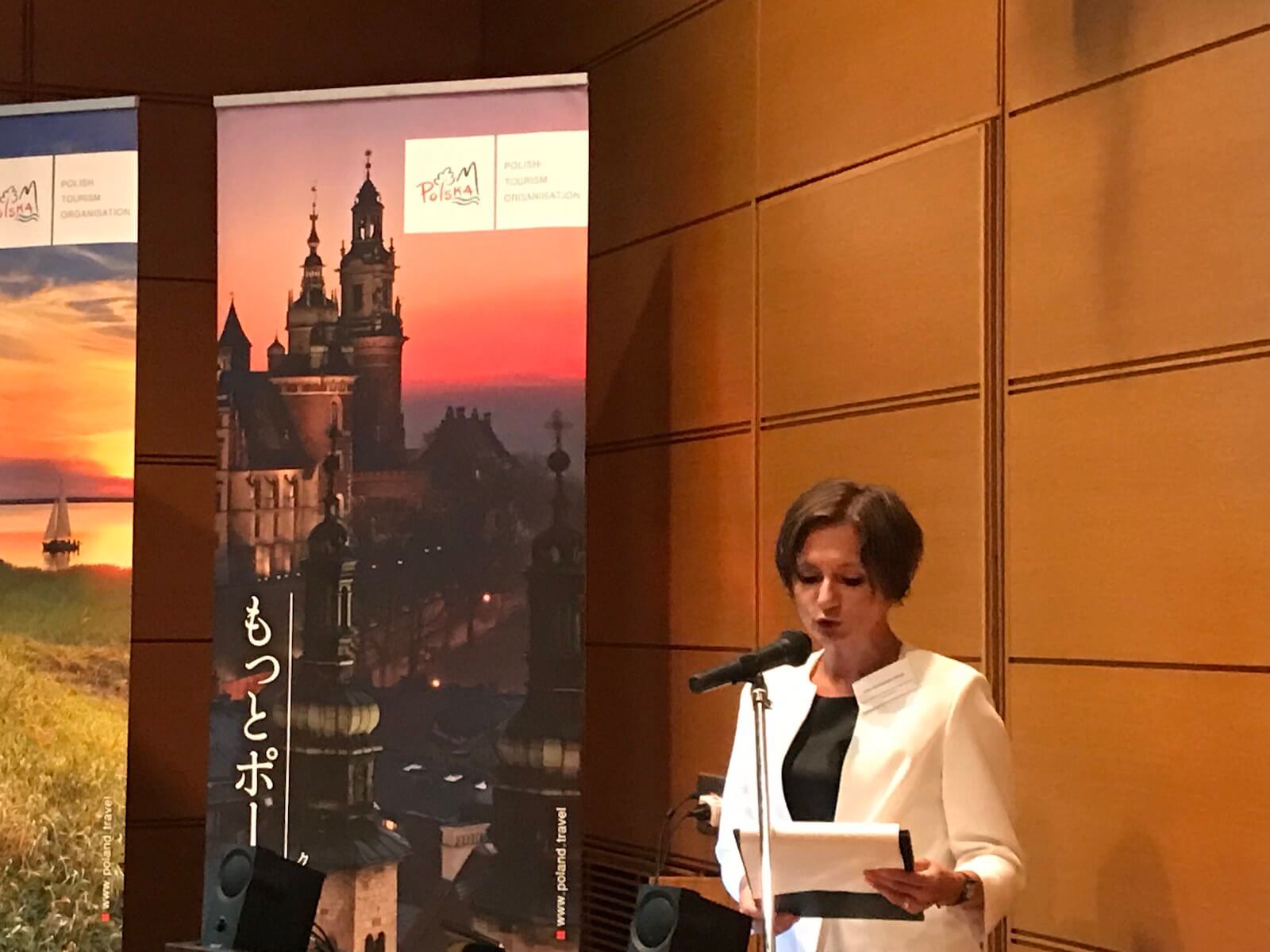 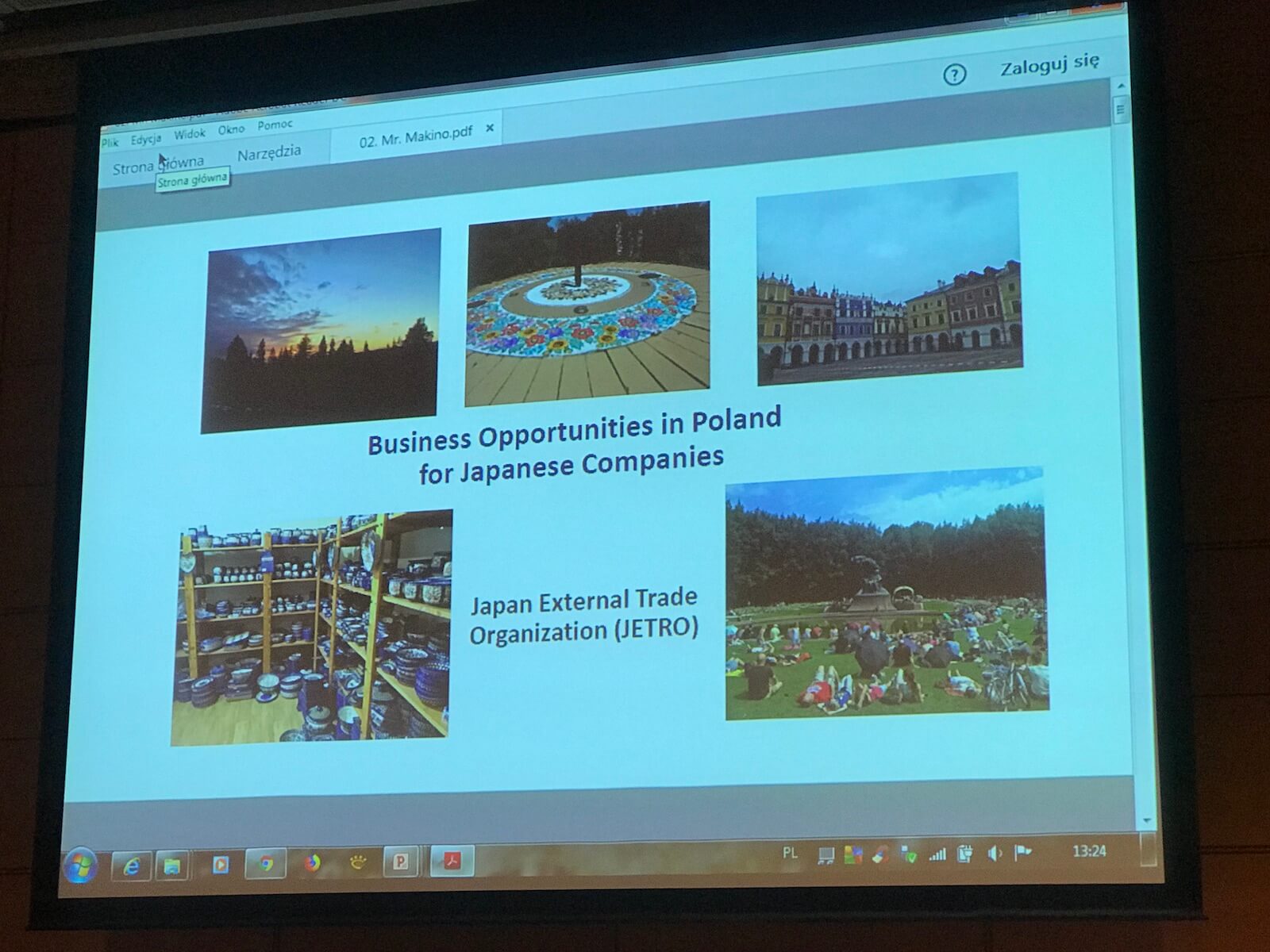 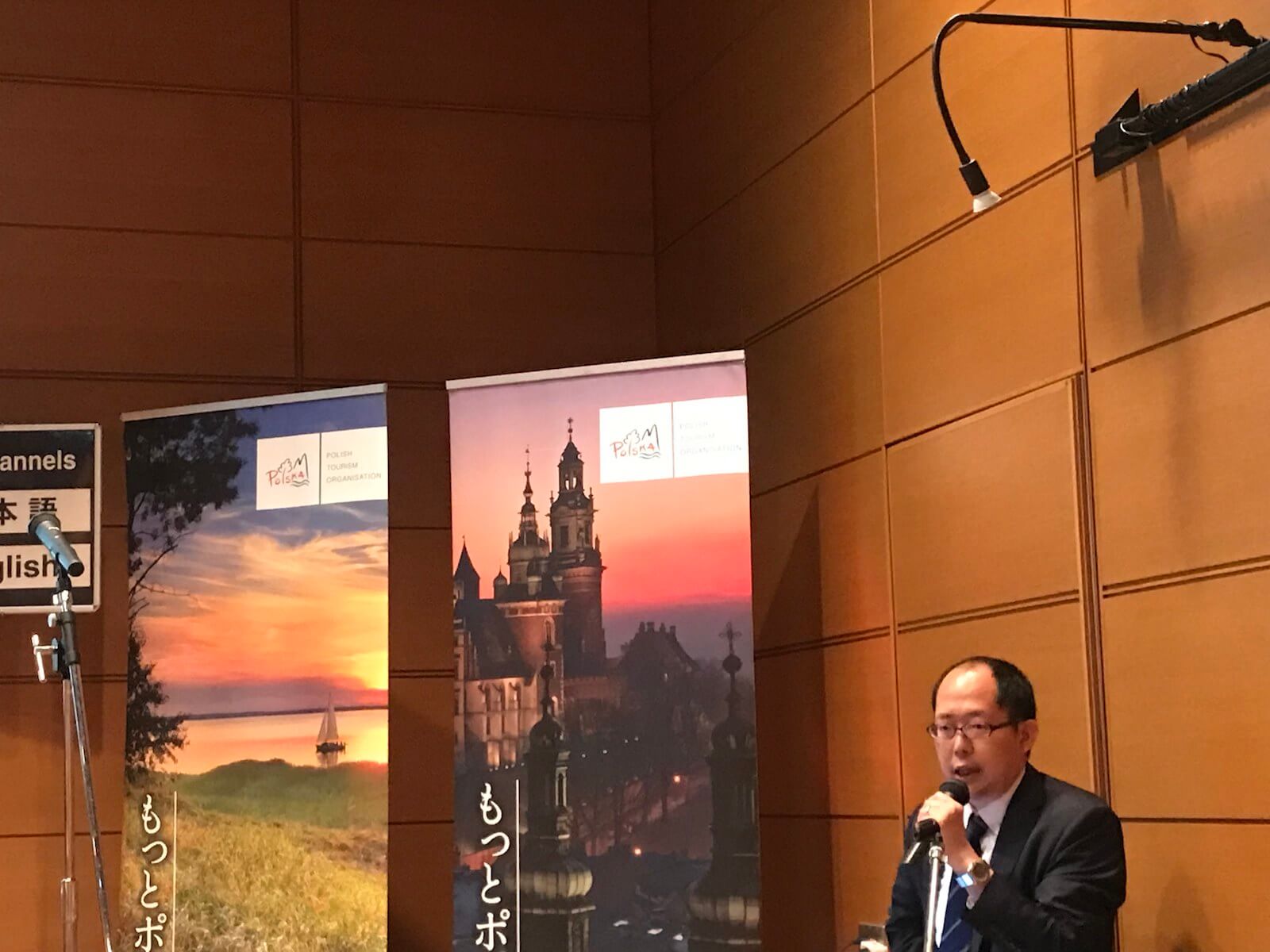 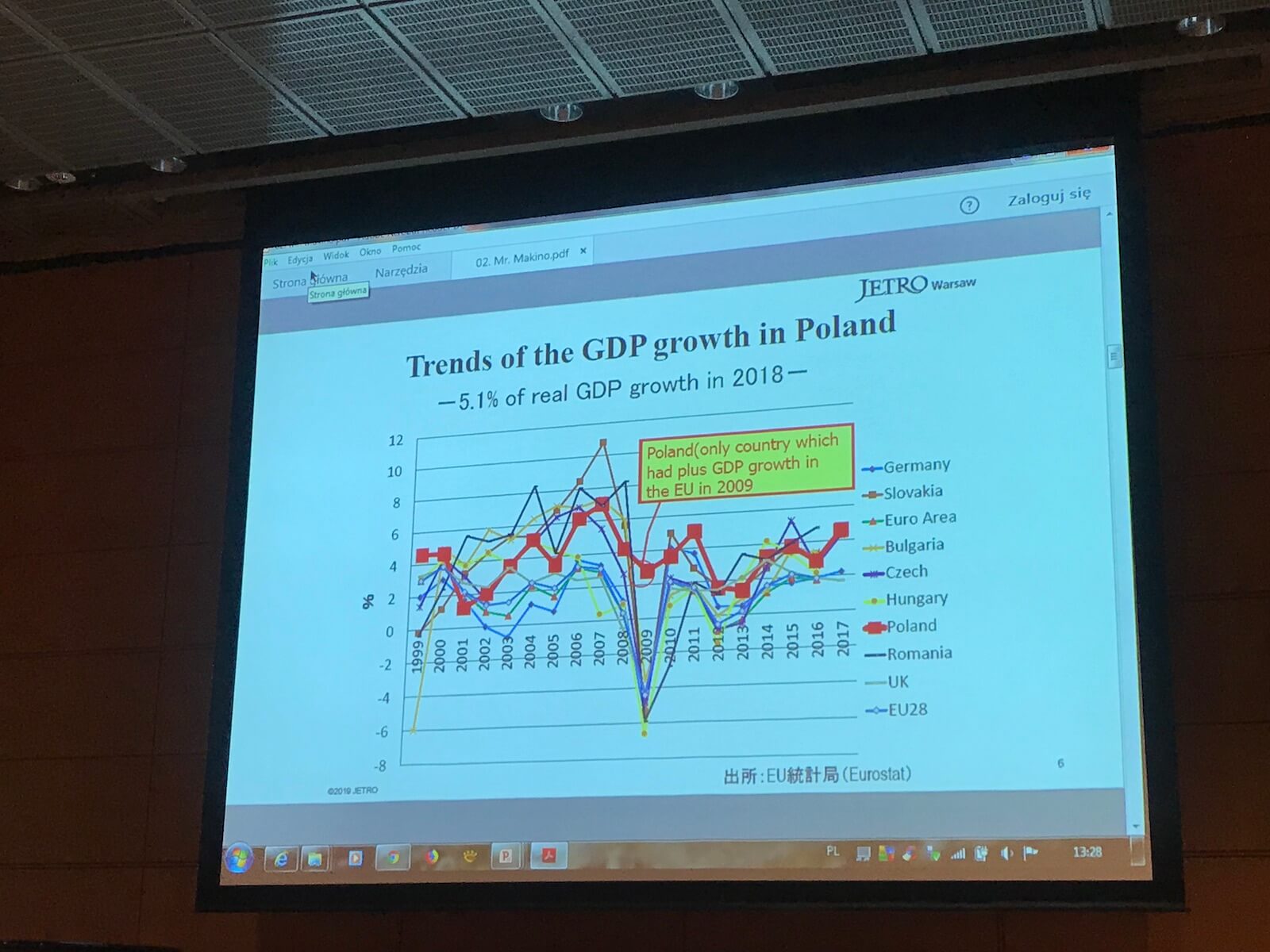 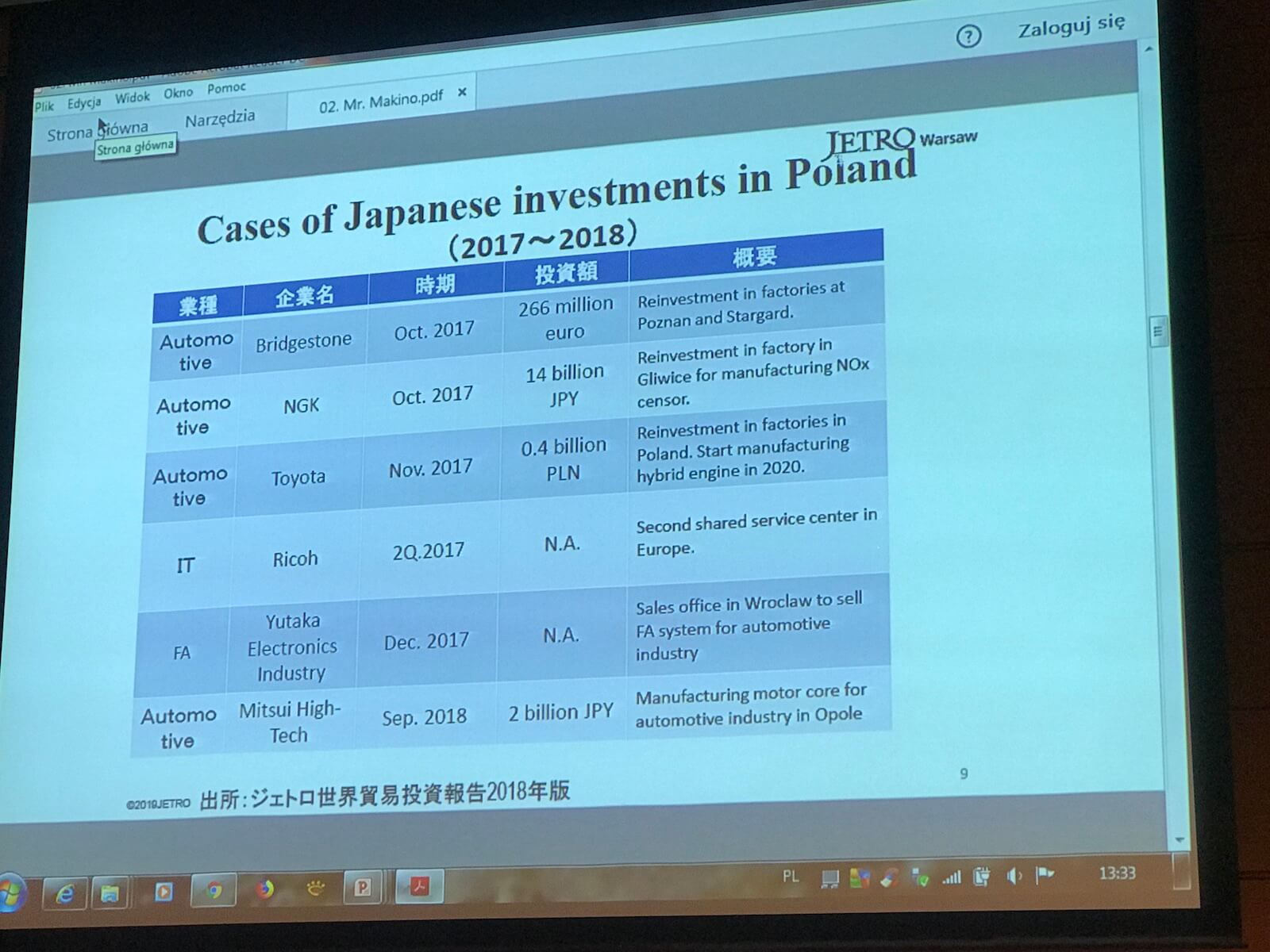 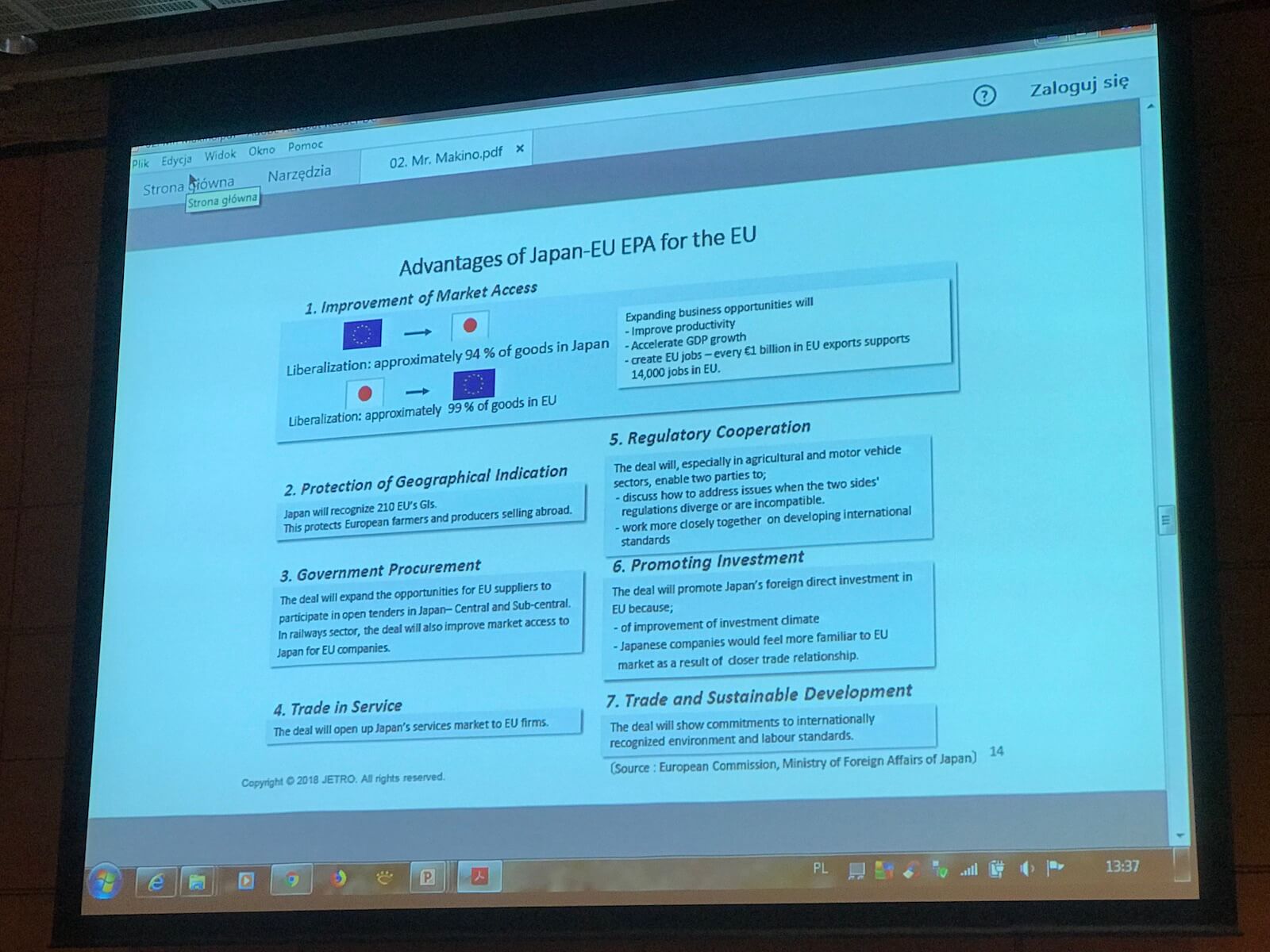 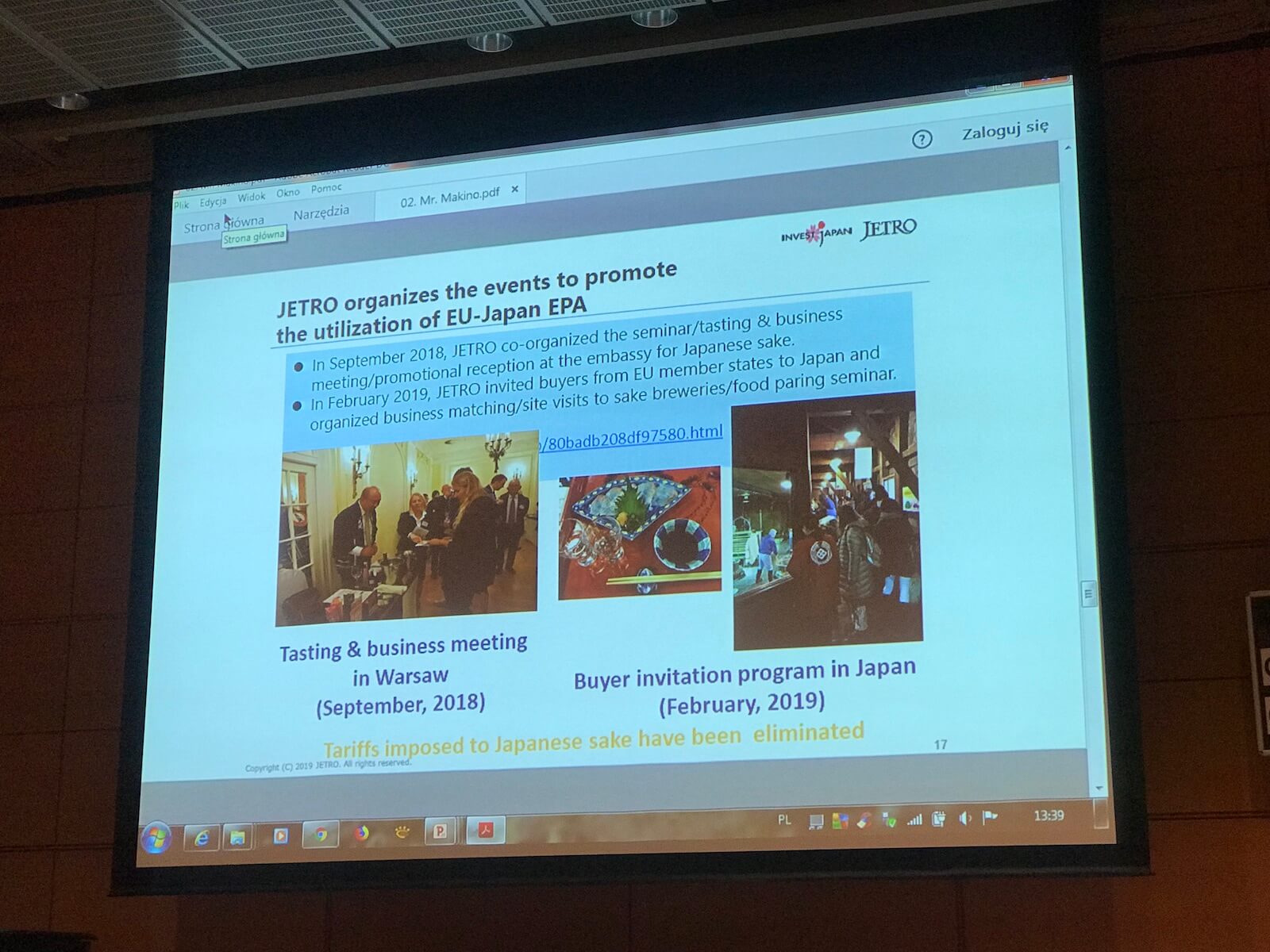 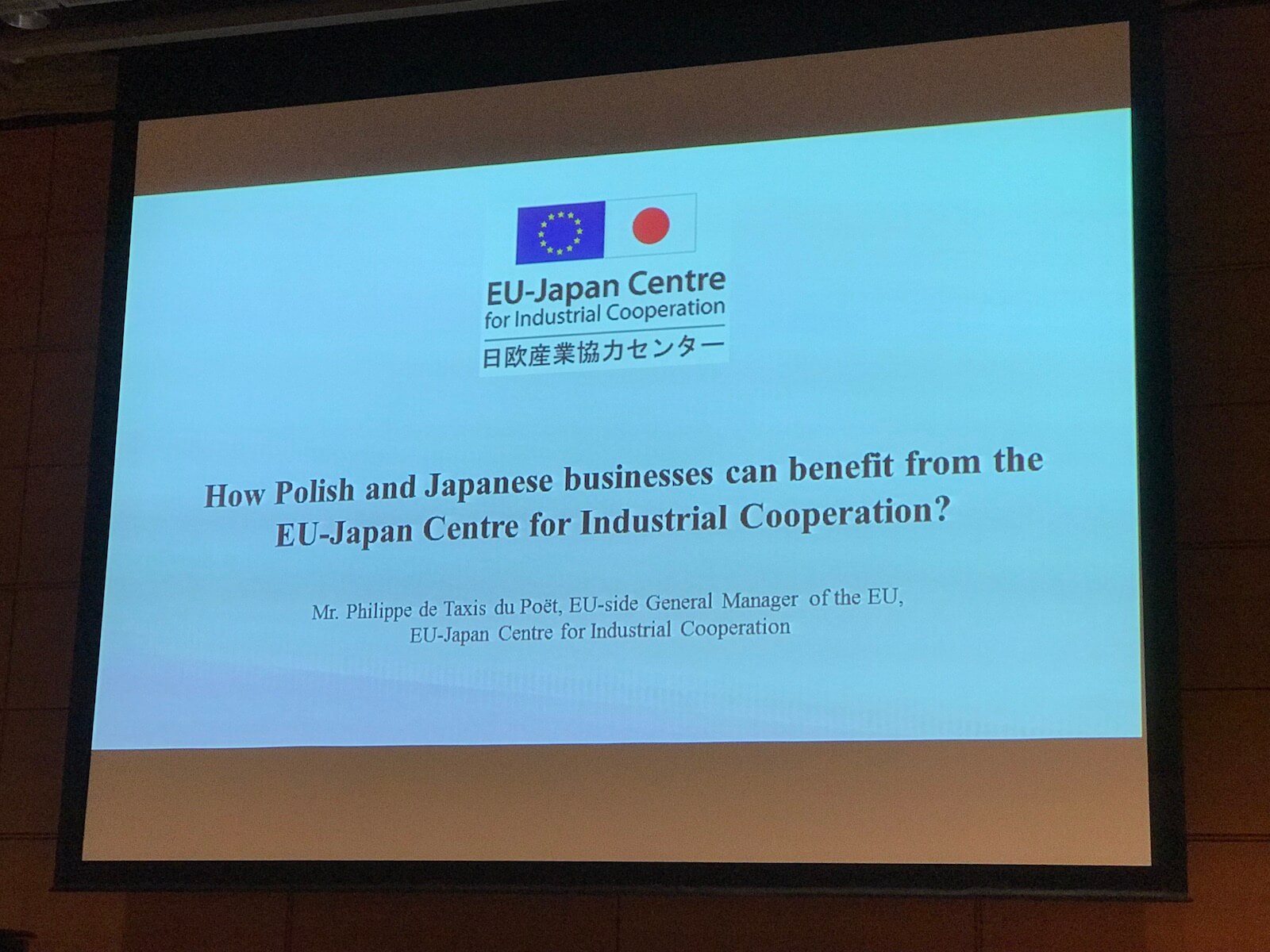 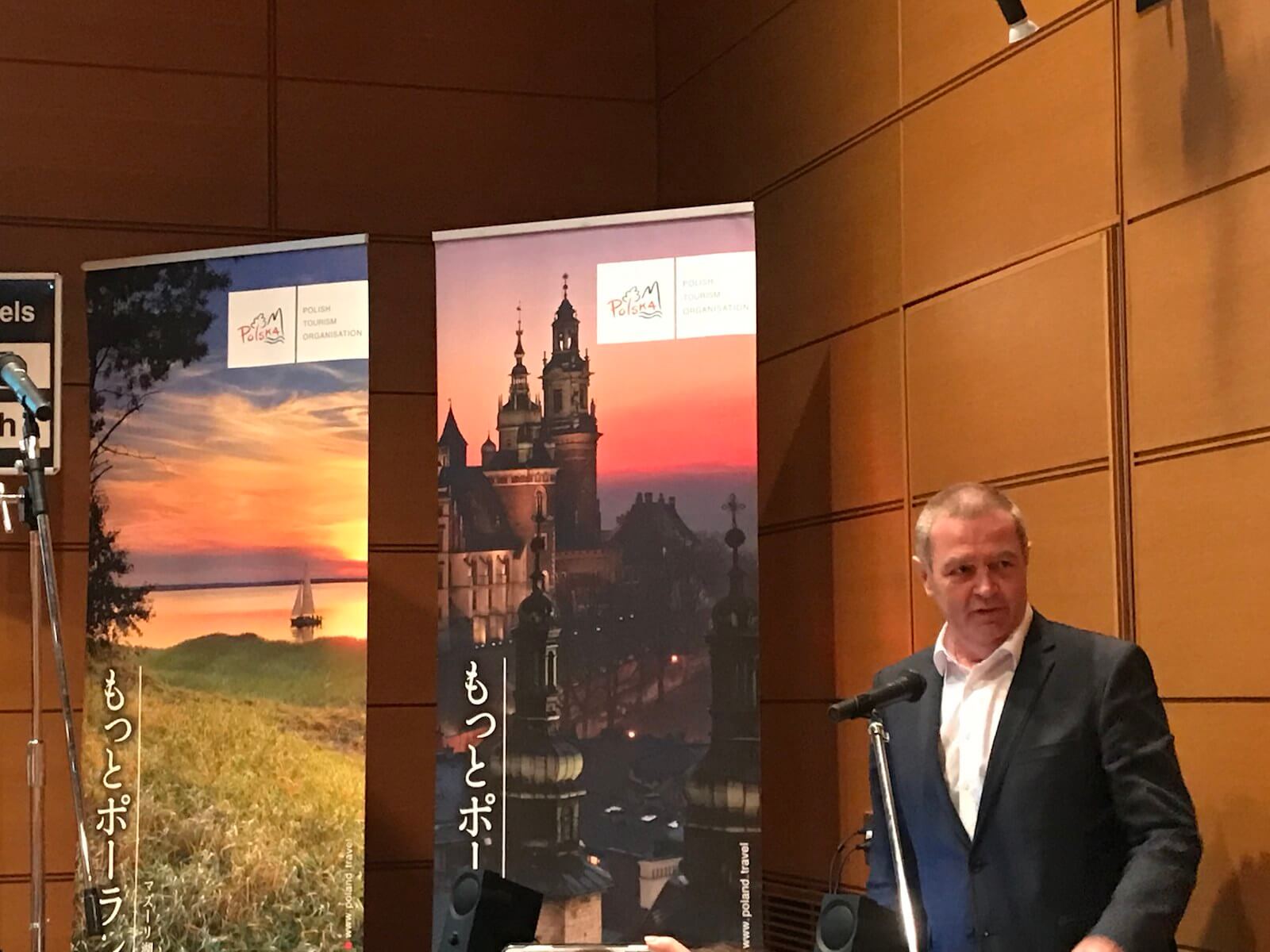 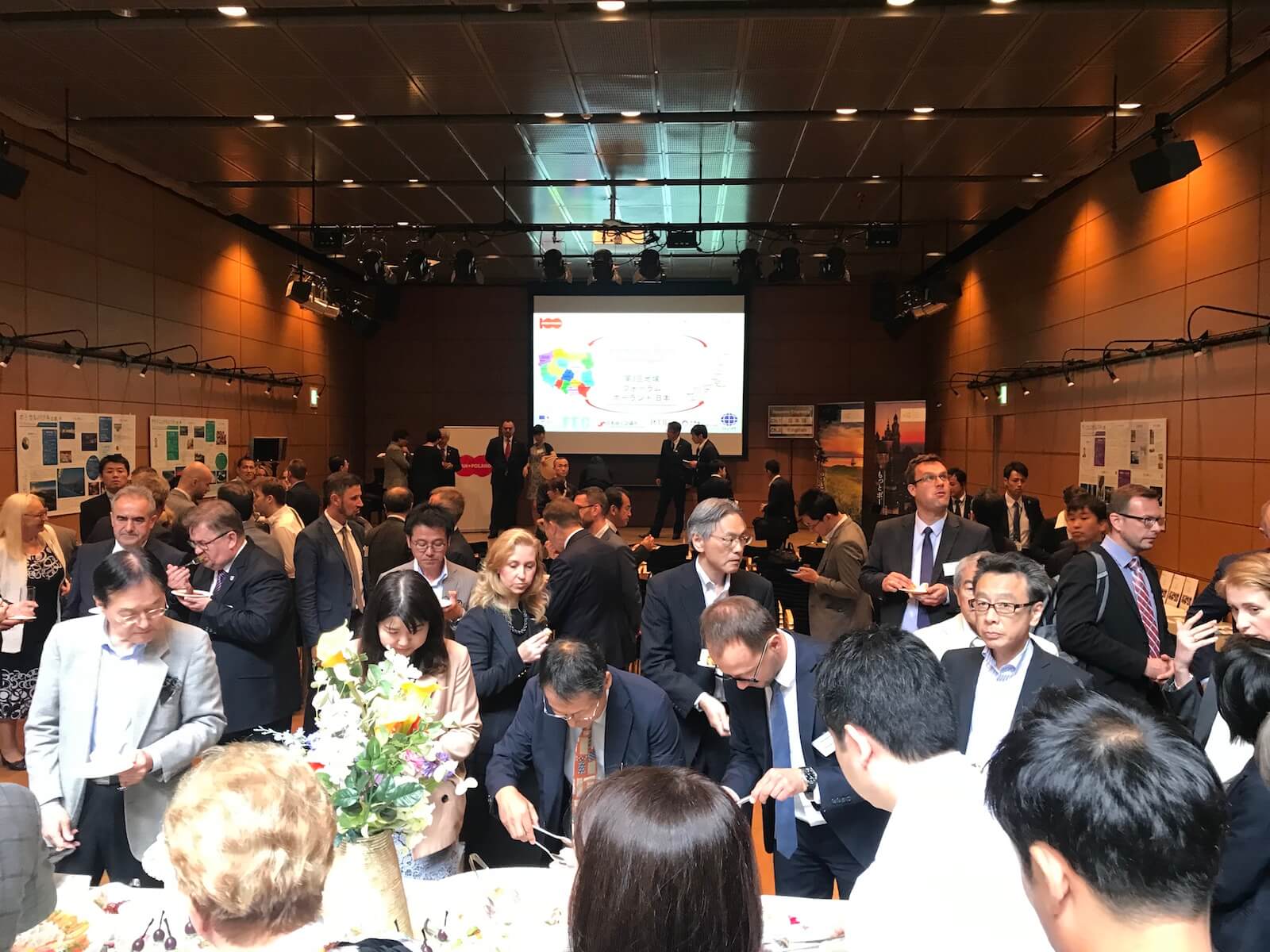 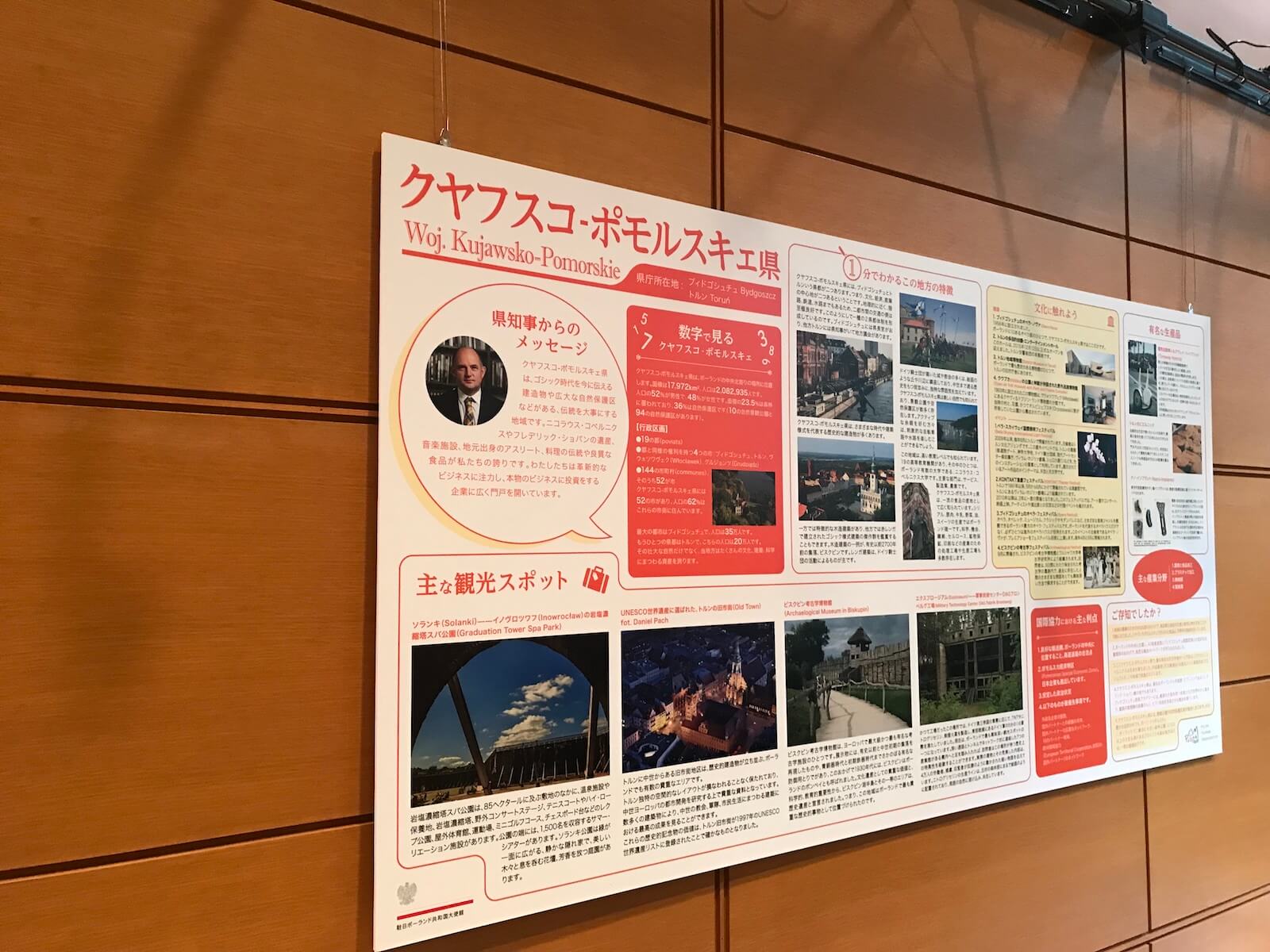